Action to tackle the climate emergency and build a fairer and more sustainable economy is central to the Scottish Green manifesto, which will be launched today.

The document builds on the recent Scottish Green New Deal publications, which show the radical action needed to limit carbon emissions while protecting jobs and building a sustainable future.

It commits to phase in free public transport and a four-day week, reverse cuts to renewable energy subsidies and grow the public sector by bringing transport companies, energy suppliers and the national grid into public ownership.

Scottish Greens would revise city and region deals to make them explicitly climate-focused, and build a network of regional banks that would have community interests at heart.

Speaking ahead of the launch, Scottish Green co-leader Lorna Slater said: “This general election comes at a time of unprecedented threats to our democracy, our environment and our future.

“Our Scottish Green New Deal reports have revealed the urgent action the Scottish Government could do now to tackle the climate emergency, to secure thousands of jobs, an integrated public transport system and warm homes for all.

“But with the powers held by Westminster, we could do so much more. This election is an opportunity to push for a written constitution and citizen’s assemblies, but as an independent European country, Scotland could be an agile leader in the global effort to tackle the climate emergency.”

Scottish Greens co-leader Patrick Harvie said: “Other parties have made commitments to address this crisis in their manifestos, but their actions do not match their words. Labour, for example, have already dropped their 2030 net-zero promise and have recently opened a coal mine in Cumbria. The Liberal Democrats talk about giving councils new powers to l 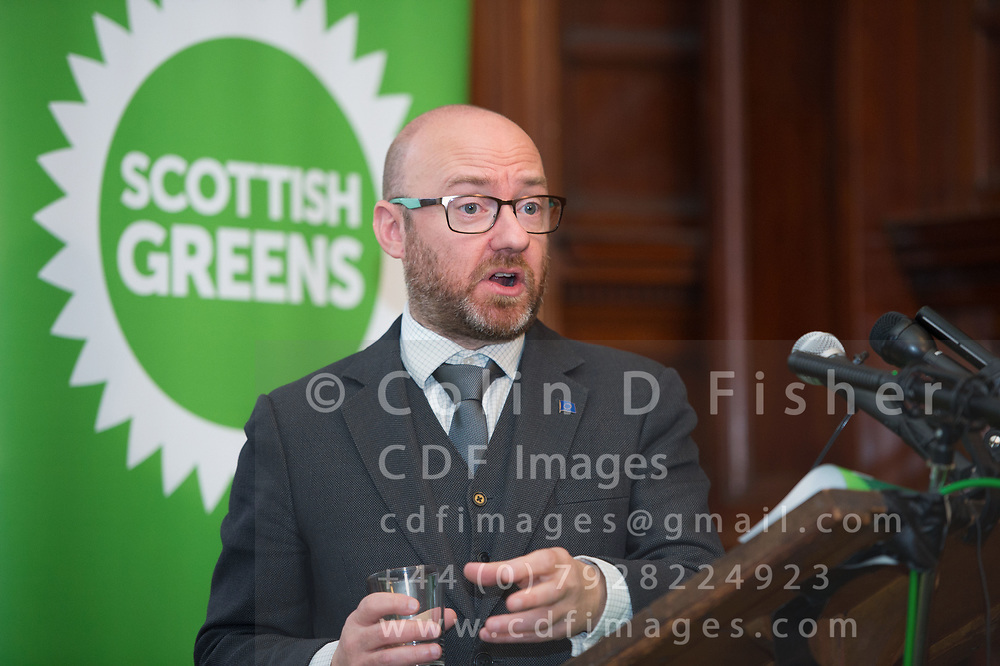