At the launch in Glasgow, Douglas Ross called on pro-UK voters to unite behind the Scottish Conservatives with their party list votes to “secure our recovery and rebuild Scotland together.”

He promised that if pro-UK voters come together, the Scottish Conservatives would stop an SNP majority again, stop their plan to “wreck our recovery” with another referendum, and deliver a Scottish Parliament 100% focussed on rebuilding Scotland.

He criticised Nicola Sturgeon for ‘taking her eye off the ball’ on every issue except independence.

The Scottish Conservative manifesto focusses on securing Scottish jobs and rebuilding the economy from the damage of Covid-19. 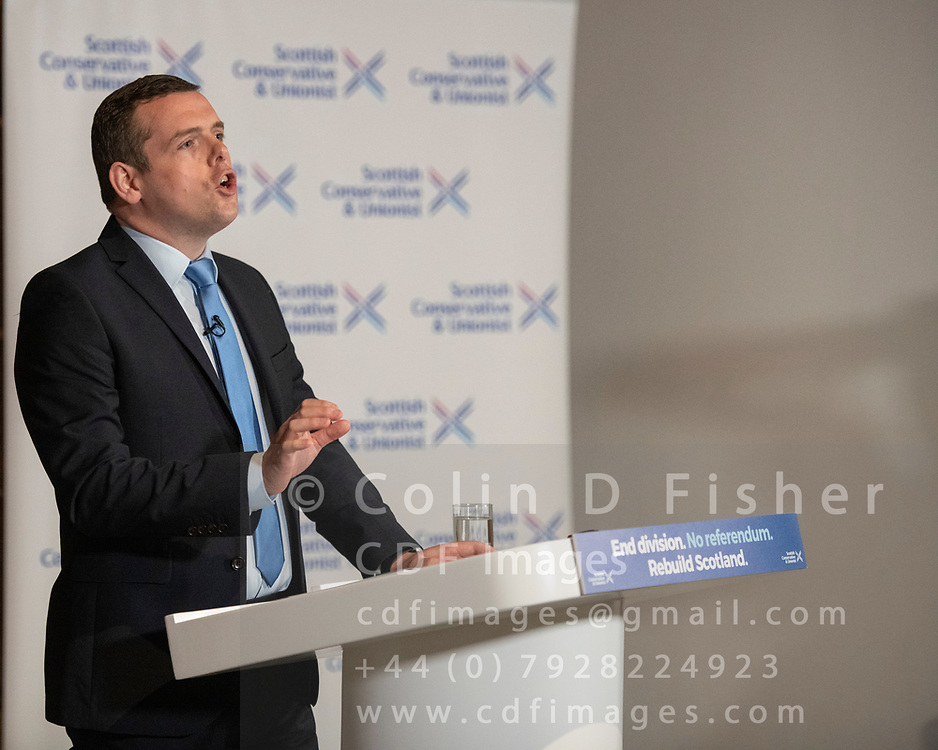