The report card includes areas where the Greens have influenced Scottish Government decisions, such as the adoption of the fairer five-band income tax model, wins from budget negotiations such as free bus travel for under 22s, local impact such as preventing damaging development at Loch Lomond and the party’s record during COVID, which includes a ban on winter evictions.

Patrick Harvie is to said:

“We said in 2016 that the Scottish Greens would lead the change, and I’m proud to say we did exactly that. What other opposition party can point to their 2016 manifesto and tick off achievements, like more progressive taxes and free public transport for young people?

“Scottish Greens and those who vote for us should be proud of this report card. Clearly though, with climate science giving us just nine years to turn things around, we will need to move further and faster in the next parliament. That’s why Scottish Greens have the solutions to create jobs and invest in a green recovery, and we are asking people to vote like our future depends on it.” 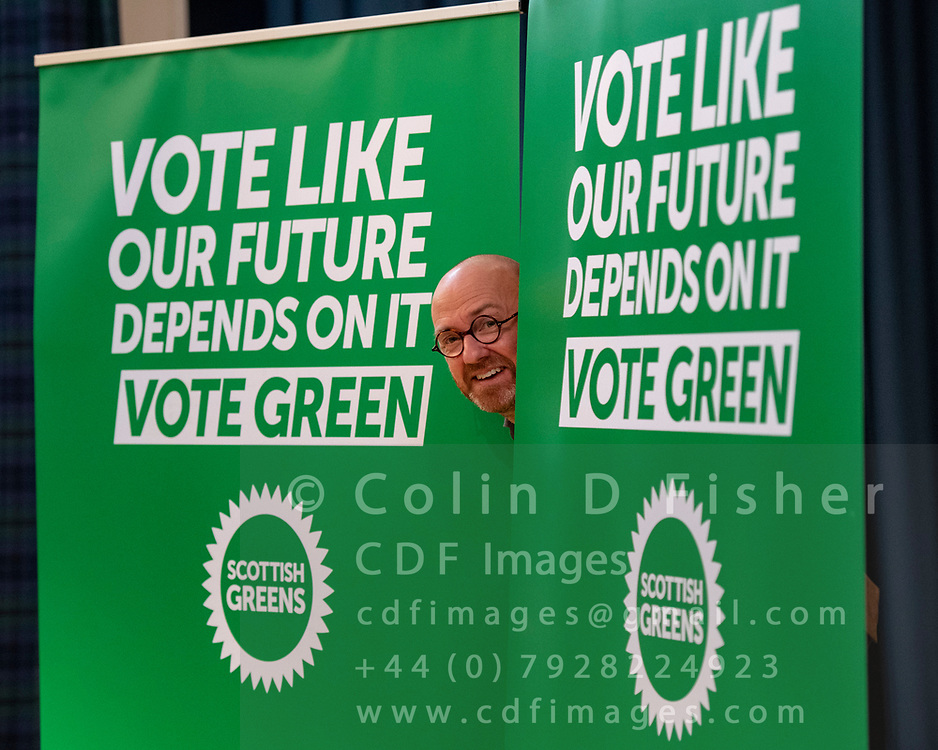